Urban sustainability should be inclusive, in the sense that it should address sustainability in an area large enough to encompass urban centers, but suburban, periurban and dependent rural, or natural places. There is an urban arrangement that can address this urban-rural continuum while deeply transforming urban systems conditions to foster a more sustainable future: Urban agriculture. Urban agriculture postulates that some type of agriculture may flourish within the city. It considers that urban multifunctionality should also include farming. As a matter of fact, Urban agriculture is not such a fresh idea. It existed for centuries in very different places around the world, such as the chinampas in Tenochtitlan — the actual Mexico city — since the 15th century or sooner, the hortillonnages in Amiens — a French city north of Paris — for more than twenty centuries, or the interstitial gardens (agriculture d’interstice) of Yaoundé — Cameroon’s capital — which accompanied the foundation of the city in the 19th century.

But what should be the objectives of urban agriculture in planning? Community gardens, kitchen gardens, food farming, for example, are three different things, completely. The types of urban agriculture that exist in a city vary a lot according to the climate, the cultural background, the economic and social situation of the city, etc. In many urban areas of Central America or India, urban agriculture is essentially a food security issue, related to fight against poverty and malnutrition. The situation is quite different in European or North American cities. There, urban agriculture is mainly seen as a social innovation that contributes to improving the quality of life, fostering social links among neighbors, and enhancing urban landscapes. It is not so much about food, really. The main expressions of this approach are community gardens and kitchen gardens. Theses last years, there has been, in developed countries, a growing proliferation of projects promoting urban farming architectures, such as Agritecture, or Tree-Like Skyscrapers and Vertical Farming —cultivating plants or breeding animals within tall greenhouse buildings or vertically inclined surfaces —. At the same time, urban rooftop farms are epitomized by the mainstream medias as the paragon of urban agriculture. Is it still urban agriculture, or is it something else? Besides, may urban agriculture be the cornerstone that helps reconfigure urban areas, and the backbone of a new and more sustainable urban arrangement to foster urban transition to sustainability in the urban-rural continuum, or not? Here are some of the issues that hase been tackled at the 5th Rencontres Internationales de Reims on Sustainability Studies. 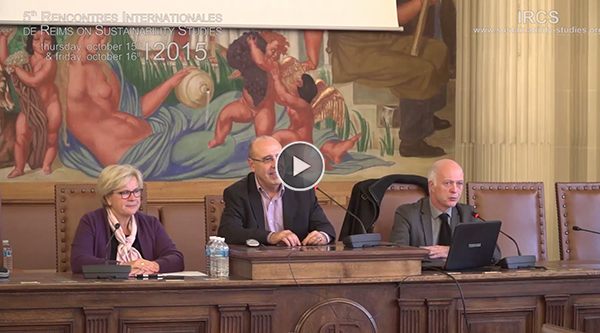 Theme 1: Urban agriculture in the socio-ecological system of the city

10:30 am – Action Research: An Essential Approach to Achieving Sustainable Development of Urban Agriculture Systems
Christopher Bryant – University of Montreal and of Guelph, Canada 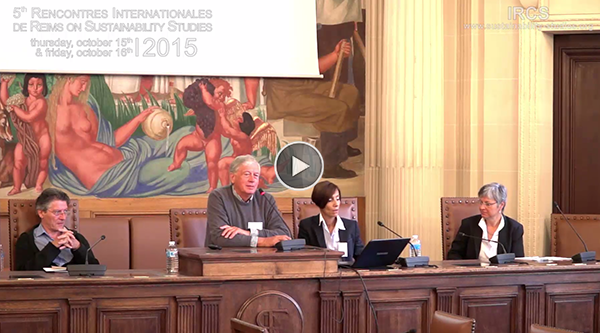 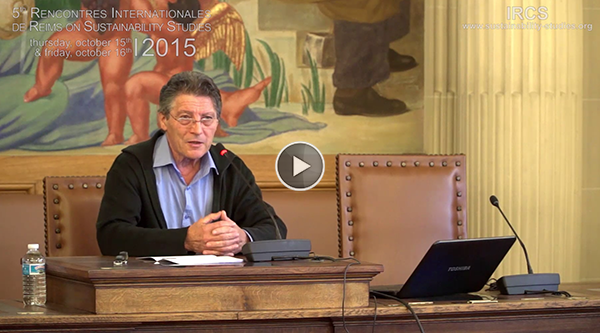 11:30 am – Past and Present of the Urban Agriculture in Germany, in a Nutshell
Evelyn Gustedt – ARL, Leibniz Forum for Spatial Sciences, Germany 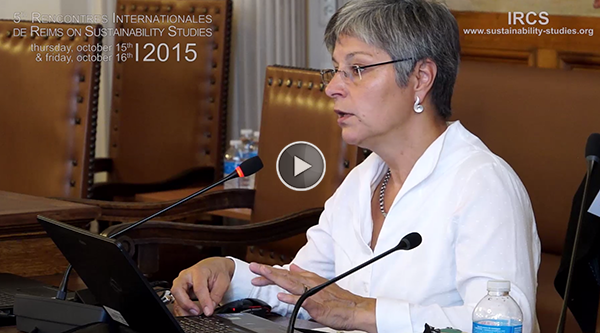 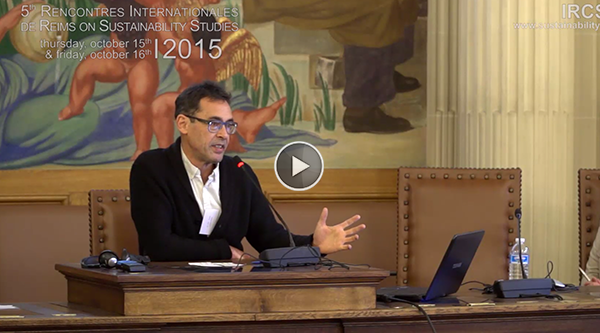 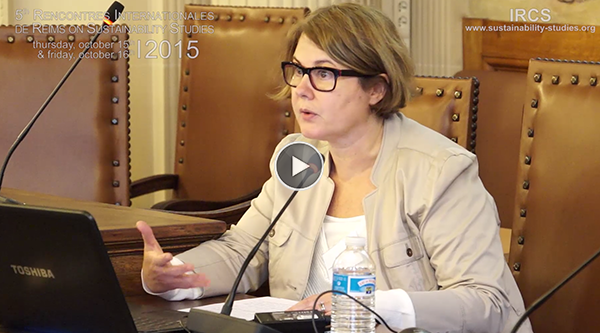 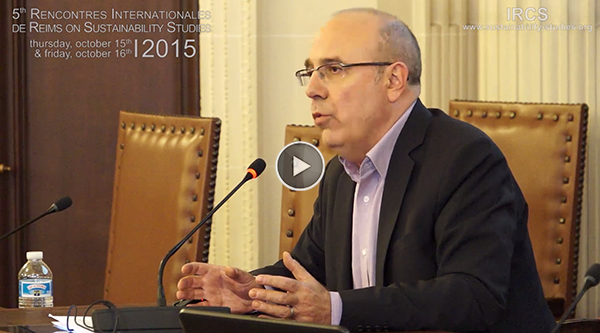 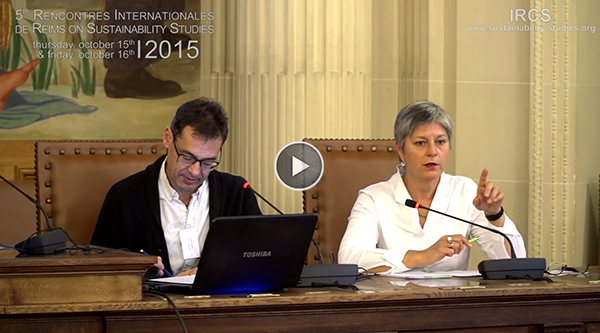 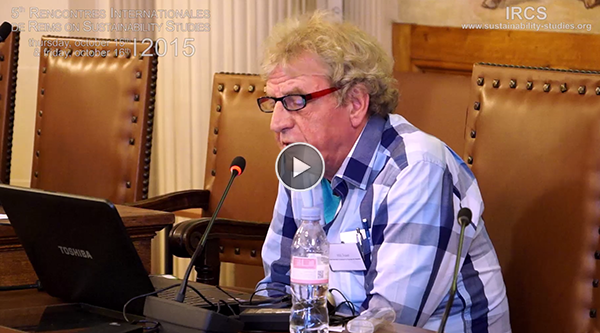 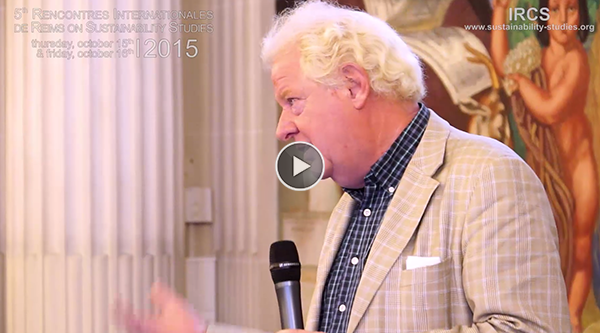 11:00 am – The agricultural land and the new urban paradigm: coexistence, integration or conflict?
Massimo Sargolini – University of Camerino, Italy 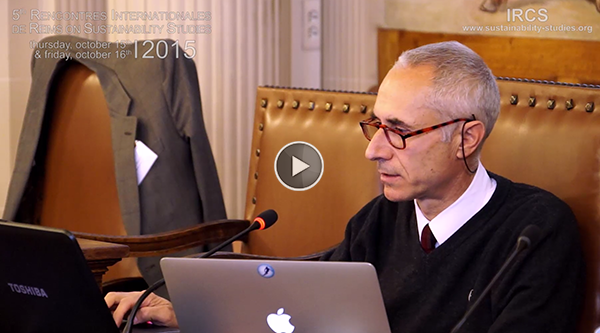 11:30 am – Design and Feeding the city with urban agriculture: opportunities and issues
Eric Duchemin – University of the Québec at Montréal, UQAM, Canada 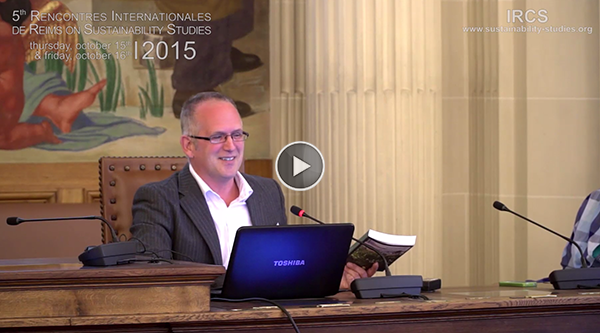 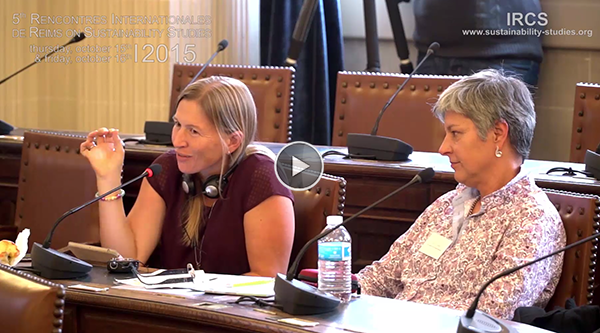